Career in Defense after 10+2 and Graduation 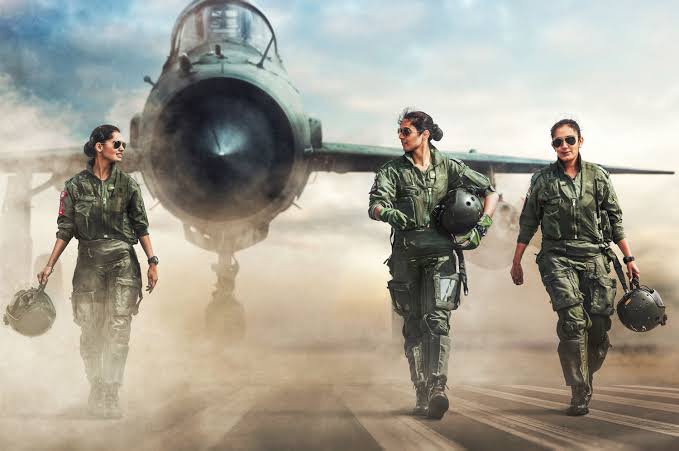 A career in defence forces promises one of the most prestigious and respected positions in the country. Youngsters who aspire to choose a career of excitement, adventure, and challenges can find no better place than defence to meet all their professional expectations. The Indian Armed Forces are the military forces of India which consist of four professional uniformed services: The Indian Army, Indian Air Force, Indian Navy. The various paramilitary organizations and various inter-service institutions also help the Indian Armed Forces. The Ministry of Defence is responsible for the management of armed forces in India.

Defence jobs are very much in vogue nowadays. There are a lot of opportunities in defence available even after 10+2 and after graduation. But aspirants have very little knowledge about it. So let’s talk about various ways to join Defence forces. Presently there are very fewer opportunities for women aspirant to join defense forces at lower levels but they can join defence forces in officer line where they have of opportunities.

Non-Officer (Other Rank)Entries in Army/Navy/Air Force after 10+2 :

-An aspirant can apply for Army by applying in an Open rally held by Army Recruiting Centres across various parts of India where he will join the Army as Sepoy/Sipahi. Notification for these rallies can be checked on the Indian Army website.

-If aspirant wishes to join the Navy, he can apply for the exam of Artificer Apprentices (AA) Senior Secondary Recruit (SSR) where he will join the Navy as a Sailor.

Officer Entries in Army/Navy/Air Force after 10+2 :

-An aspirant can join Army by applying for 10+2 Technical direct entry if he has a Non-Medical stream in 10+2. He will attend SSB(interview) directly and if can make it through it he will join Army as a Lieutenant after training in various Academies.

-An aspirant can join Army/Navy/Air Force by applying for the exam of National Defence Academy/Naval Academy (NDA/NA). NDA is a tri-services academy where candidates spend 3 years and after 3 years they join particular academies of their selected service. Generally, aspirant takes coaching for this exam and there are many institutes which provide NDA coaching in Chandigarh.

-After completing graduation, an aspirant can join Army/Navy/Air Force by appearing for the exam of the Combined Defence Services Examination(CDSE) where he will join OTA/IMA/AFA/ANA. Innovative Future Academy provides the best coaching for CDSE in Chandigarh.

-If an aspirant has NCC ‘C’ certificate, he can also apply for NCC special entry where he appears for SSB directly and if can clear SSB then he joins respective academies.

-When an aspirant has an Engineering degree, he can also apply for University Entry Scheme(UES),

–Female candidates can appear for officer entries. They can give various exams like CDSE, AFCAT, and INET.

–Female aspirant can also apply for NCC special entry if she has NCC ‘C’ certificate.