What is RIMC and how much is the RIMC fees? 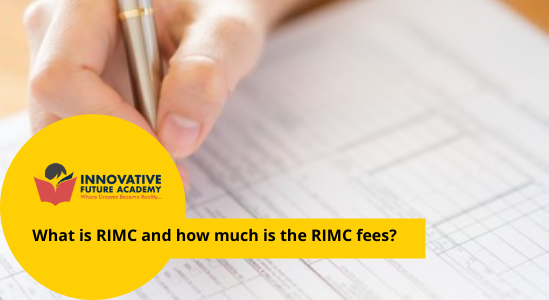 RIMC Fees: The Rashtriya Indian Military College is a military school for boys in India. It is situated in Doon Valley, Dehradun in India. The RIMC is a feeder institution for the National Defence Academy, Indian Naval Academy, and subsequently the Indian Armed Forces. RIMC grants admission in class 8th whereas Sainik Schools grants in class 6th & 9th only. Also, RIMC admits around 25 cadets every 6 months whereas Sainik Schools admit around 100 students in a year.

Is RIMC open for girls?

Girl students will now get admissions in Rashtriya Indian Military College (RIMC) and Rashtriya Military Schools (RMS), the Ministry of Defence said, following the directive of the Supreme Court.

What is the passing marks of Sainik School?

This was all about rimc fees, however, it can change every year.