Why CDSE is the best career option after Graduation? 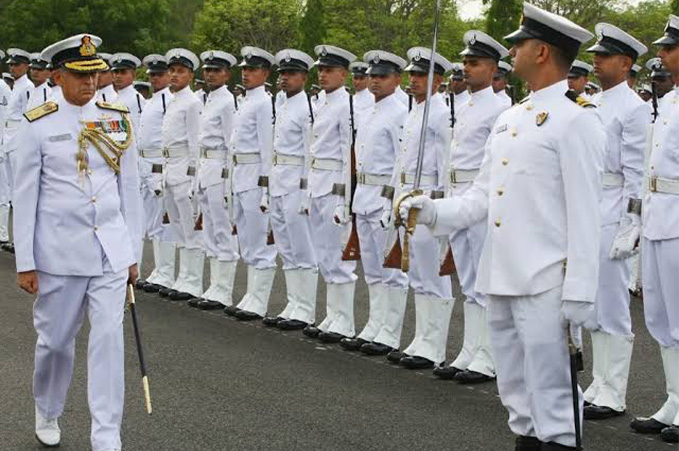 Many people dream to be an officer in defence forces. After completing graduation youth can opt for CDSE because he/she will get a job less ordinary with many perks they will not find in civilian life. Without any question, it is one of the most prestigious career options that an Indian youth may ever accomplish. If you believe the experts or the successful CDS officers, it is a tough task to clear the CDS entrance examination as it examines the candidates thoroughly and selects one that deserves it the most. However, the best thing lies in the fact that you can complete the challenges provided you have the firm determination and strong willpower. Essentially, to prepare yourself well, you need to join the best institutes that allow you the best CDSE coaching in Chandigarh. Here, we will focus on providing you with the best CDSE Coaching in Chandigarh and the most authentic information that you should keep in mind until you succeed.

After clearing the CDSE exam and another test which including SSB and medical tests, the candidates will join one of the following academies of his/her choice

Is Coaching important for the requirement in clearing the written exam?

•If an aspirant has the proper guidance he can prepare for the written exam on his own. But guidance is very much required because CDSE is one of the toughest exams taken in India. Best CDSE coaching institute in Chandigarh like Innovative Future Academy helps students in taking the proper direction towards success.

• Training period for academies are as follows

The degrees awarded are as follows

The salary structure for an officer of CDSE entry are as follows:

•The Army Aviators(Pilots) serving in Army Aviation Corps are entitled to flying allowance up to 25000.

• After clearing the CDSE and making it through training, an officer gradually gets promoted to a higher rank. Following are the ranks in armed forces