All you need to know about CDS exam 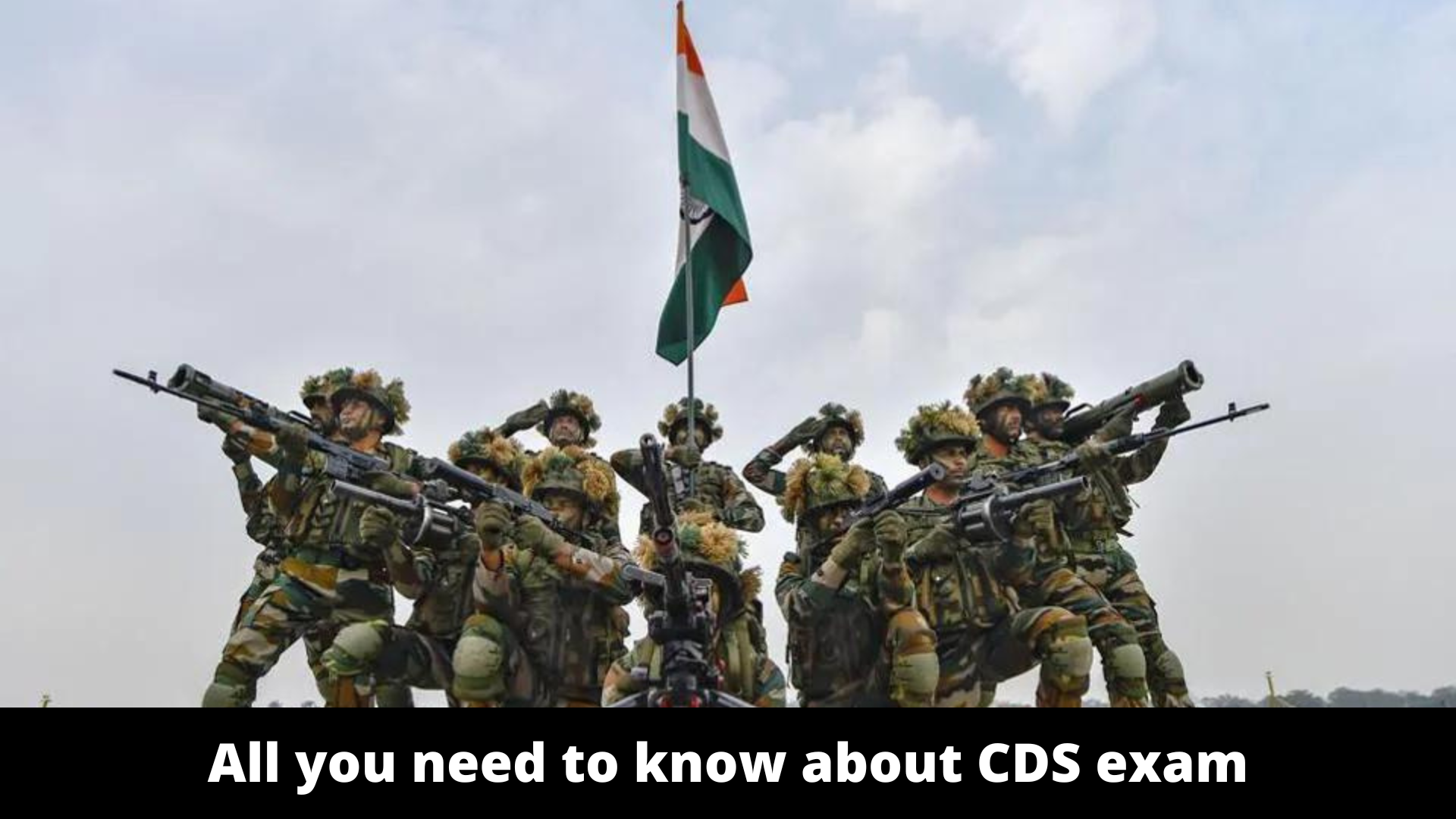 The CDS exam is also known as the Combined Defence Services exam which is held every year by UPSC to recruit officials in the Military, Airforce, and Naval academies of India. These CDS exams get scheduled twice a year by the UPSC. Both men and women can find multiple options through this exam. Women can even apply for the CDS exam under Officer Training Academy posts only. It is a great career track field with praise and respect. Aspirants who are curious about defense should try CDS 2023 and start their journey with any one of the prestigious organizations of the Indian Security Forces.

Also read: All you need to know about CDS exam eligibility

Every year, the CDS exam is performed in two phases. Now, it’s time for the UPSC to conduct the CDS 1 2023 exam to recruit aspirants for the defense forces. Aspirants appearing for the forthcoming exam on 16 April 2023 should know all the CDS 2023 exam details.

The UPSC has set some eligibility standards for the CDS examination, the curious candidates must read the full article to know the age limit and eligibility criteria prescribed by the UPSC to be qualified for the CDS test.

Also read: How to prepare for NDA exam with NDA Coaching?

The Aspirants must check the necessary guidelines provided:

Also read: All you need to know about NDA exam in Chandigarh

CDS is an exam conducted by UPSC every year. It allows you to serve your country. It is considered one of the reputational jobs.

Innovative Future Academy is the best Academy for State PCS and Defence Coaching in Chandigarh. With our devoted faculty, we are apt to get exceptional results over the past years. So, if you also want to crack your exam on the first attempt then without any delay join our academy now. For more information contact us now and get a free quote with us: